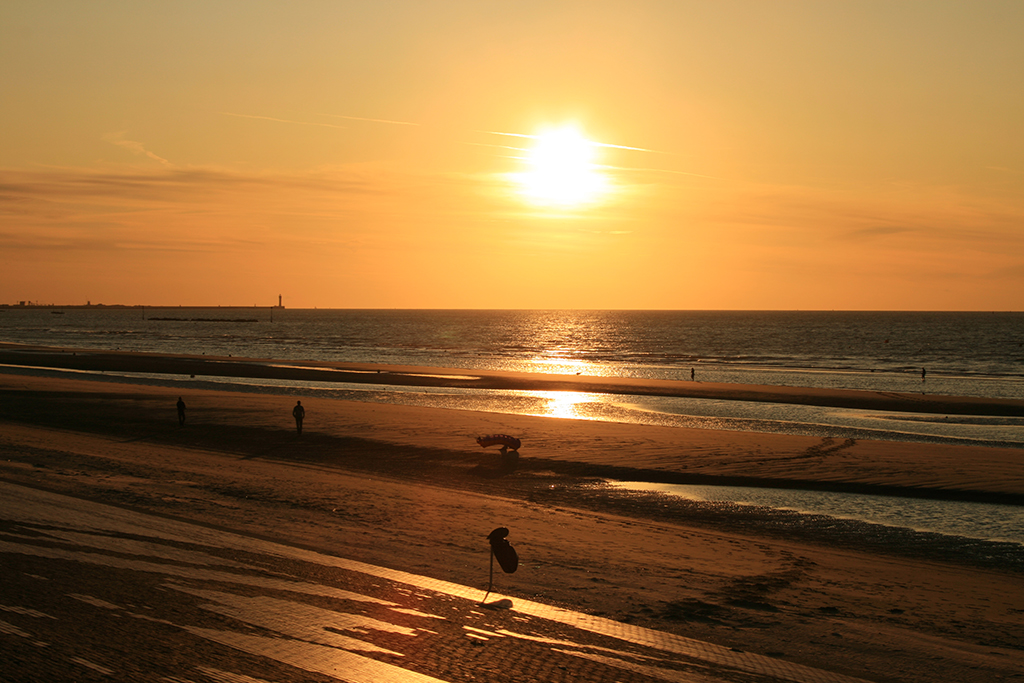 A new Second World War film has just been released by well-known director Christopher Nolan. Best known for his Batman series of films, Nolan is British and it is quite remarkable that he has been able to bring what is uniquely a British story into a Hollywood movie.

It promises to bring one of the most amazing stories of WW2 to a new generation, and perhaps help popularise interest in the conflict in much the same way as Saving Private Ryan did in the 1990s with Normandy.


Growing up in the 1970s my own childhood was dominated by WW2: our toys related to the war, our comics were full of war stories and the few TV channels we had often showed classic films like John Mills’ Dunkirk on repeat. But more than that, my grandfather was there, as a Corporal in the Royal Army Medical Corps.
He had originally enlisted in 1918 and then served in the regular army, coming home to my grandmother in Colchester as a reservist in September 1938. A year later he was back in uniform and off to France for the Phoney War. During the Retreat to Dunkirk he got ill, and was evacuated off the Mole. This most likely saved his life, as most medics like him remained behind with the wounded who could not be moved and ended up as Prisoners of War.
When I first started guiding for Leger Holidays in the late 1990s I often had Dunkirk veterans on tours when we stayed in Tournai, as many had been billeted there. We often made special visits for them to the graves of mates, or up to the evacuation beaches to see where they had been taken off.

Many years later I found myself back at Dunkirk not only on Leger tours but with TV crews for a series of Dunkirk related documentaries and most recently for Channel 4 with Dunkirk: The New Evidence.
The appeal of the Dunkirk story is that it is truly incredible: nearly 340,000 men were evacuated under the eyes of the enemy, under continuous shell fire and aerial bombardment. Naval ships were used, Merchant ships were used and also the ‘little ships’ – small private vessels mobilised to get the boys home.
Men queued on the beaches to get off, built piers out of lorries, or marched along the Dunkirk mole to board bigger vessels via a gang plank. It should have been a costly failure, but Operation Dynamo was typically British: it turned defeat into victory, and the combined effort of the Navy to get them away, and the RAF protecting them in the skies above, saved the British Army and the lives of so many of our French Allies.

The new Dunkirk movie promises to cast fresh light onto all these stories, using an incredible array of well-known actors. And what better way to understand further than by joining us on a Leger battlefield tour to Dunkirk.
Our Dunkirk Fortress Europe tour looks at the Battle of France that led to the evacuation as well as taking you along the evacuation beaches and seeing the Mole. We pay our respects to the dead at the Dunkirk Town Cemetery and see the excellent war museum, which has been renovated in time for the movie release.
The veterans have grown fewer but the amazing story they lived through continues to inspire us and the new film will show that real history is better than any fiction.