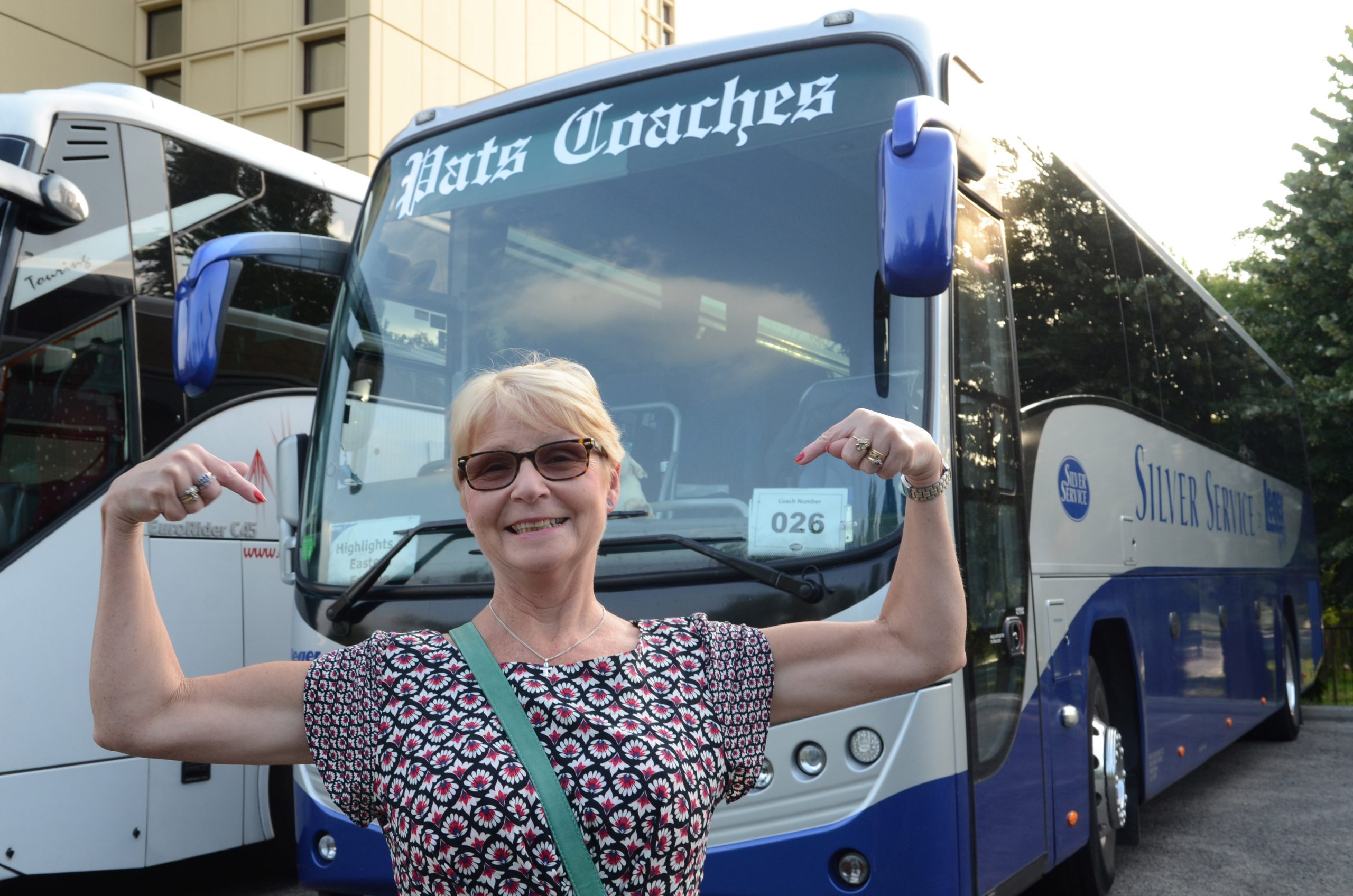 Will and Pat Nichol recently travelled with Leger on our Highlights of Eastern Europe tour, after sending some great photos to Leger HQ, they have kindly taken the time to answer a few questions for our blog.

So, if you’re looking to head off with Leger shortly, here’s what they have to say about their experience:

What was it about the tour that made us want to book? We had planned to visit these cities on a backpacking trip booking as we went, until, your brochure dropped onto our mat. It was going to every city we wanted to visit. Now, having reached a mature age, we decided to let you take the strain.
Which day were we most looking forward too from the itinerary? The day we were looking forward too, was the trip to Auschwitz and Krakow. Both places have been high on our list, due to the fact we have always been interested in WW 2 history. Auschwitz, what can we say, the impact Â was exactly as we had imagined. Krakow, we had been told the old town was stunning, yes it was, both by day and by night.


How did we find the travelling aspect of the holiday? It was easy, sit back and relax, comfortable seats, excellent drivers, plenty of refreshments, good choice of DVD’s to pass the time on the long days, what more could you ask.
Which city that you visited, was the most memorable? Prague, without a doubt, so much to see, so much to do. A city to re-visit, finished off with a boozy ride around the city in a vintage tram – brill.

Did we find any hidden or unexpected delights on our tour? Yes, we did. Being aircraft enthusiasts we found a hidden aircraft museum in the middle of Warsaw. Â Amongst all the hidden gems were four WW2 Russian aircraft, which we never dreamt of seeing, they are as rare as hens teeth!
What was the best part of the trip? the evening tour of Budapest. A fantastic champagne organ recital followed by a stunning tour of floodlight Budapest. We took hundreds of photographs!

What would we say to someone who was thinking of booking this tour? Don’t think about it, just do it, you will not be disappointed.
What was our favourite part of the whole experience? Spending a whole day wandering around Prague, its bridges, its squares and shops… and a pint of beer (or two!), watching people and the river activities. Ending the day with the vintage tram ride as already mentioned 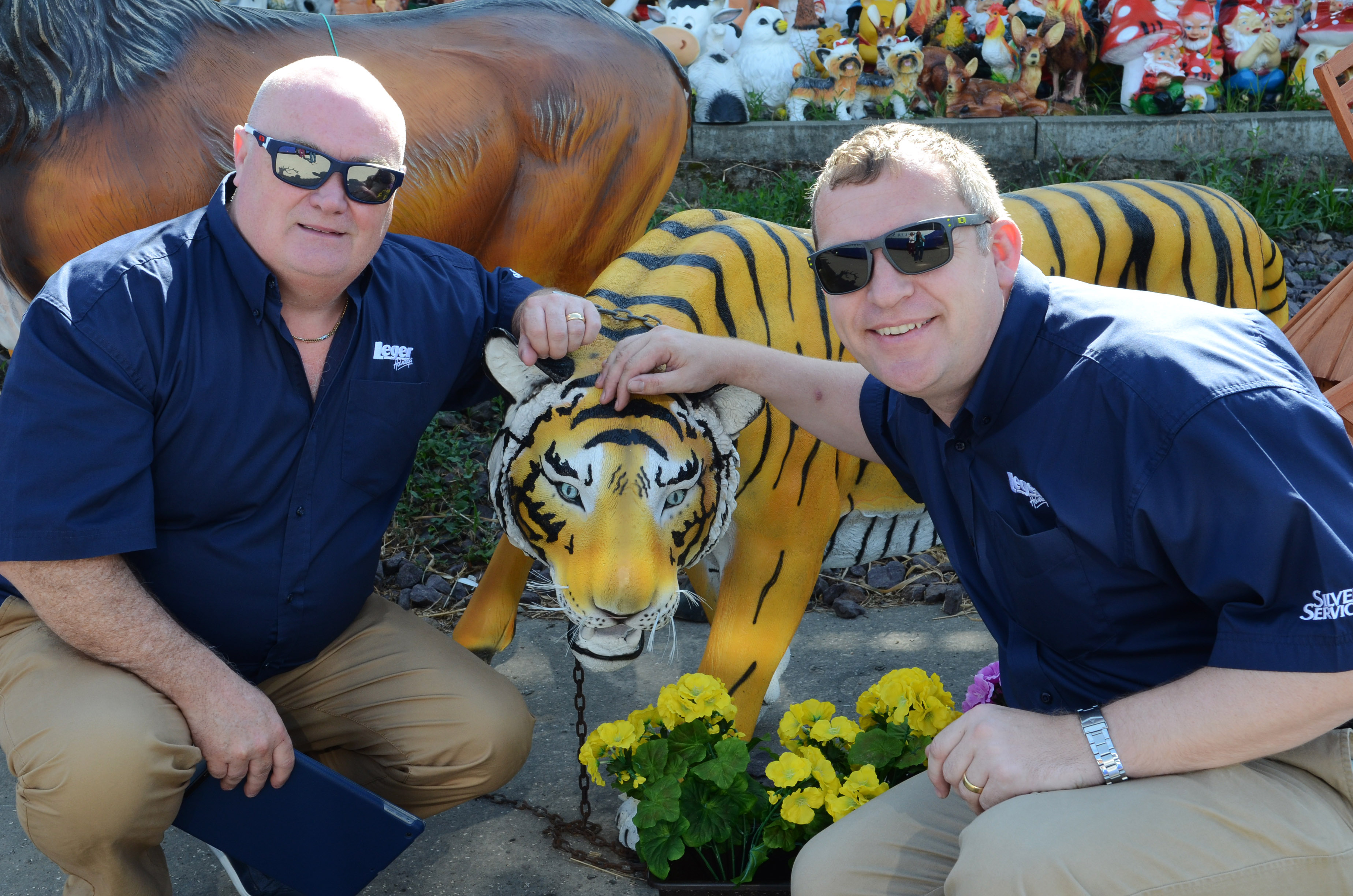 Do we have any funny stories from the tour? Yes, I spent twenty minutes riding the lift. Having forgotten my room key card in haste to collect my suitcase from the lobby. The keycard was designated to the floor we were on, so it took considerable time Â to find a guest staying on the same floor. I thought I would be spending the night in the lift and without dinner too.(Moral, always carry your door key when leaving the room). Â Four fellow travellers after hearing about my dilemma decided to take the stairs to breakfast the following morning. Not realising they were using the fire exits, once the door had closed behind them, they were trapped. After shouting and banging on the doors to no avail for over half an hour, they thought to call Mike Brannon on their mobile phone to come and release them. They made breakfast, just (Moral to this one, don’t use fire escapes except in an emergency).
Finally, would you head off on Â tour with Leger again? Yes, already thinking about taking the Bavarian Castle’s tour.

One of the most rewarding things from a travel company’s perspectiveÂ is to hear that customers have had great experiences on their holidays and we’d love to hear from you too!

If you fancy becoming a Leger Blog Star, get in touch at blog@legerblog.co.uk

A selection of photos featuring our travellers on ourÂ recent Charms of Majorca tour.
[nggallery id=11]