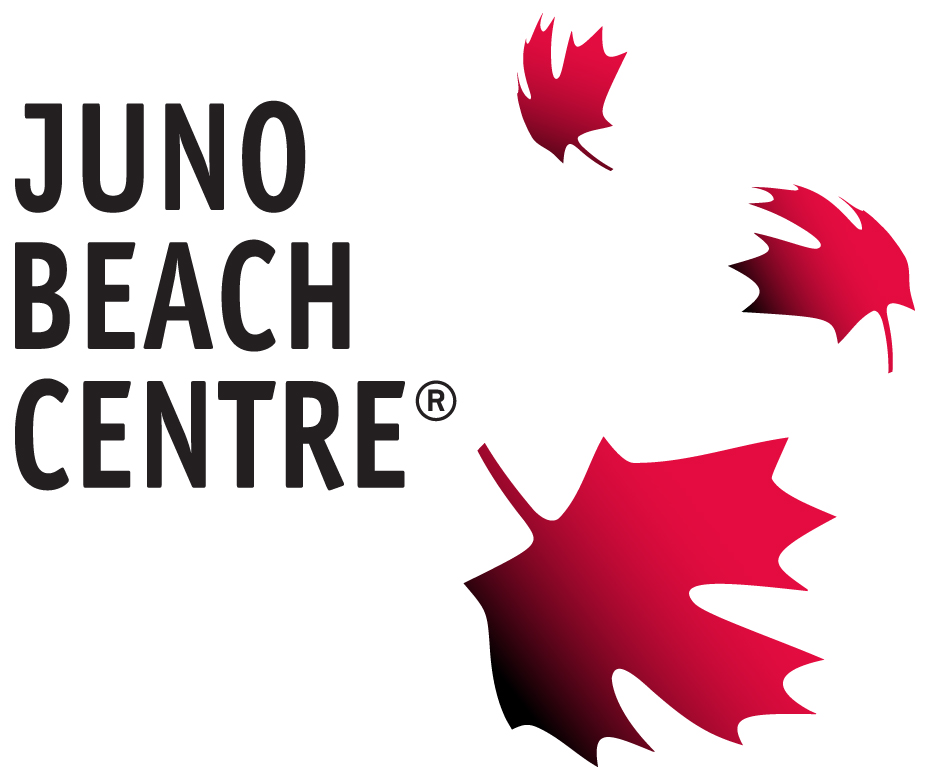 New Archeological Excavations At The Juno Beach Centre in Normandy

Planning a visit to Normandy in 2014? Make sure you incorporate a visit to the Juno Beach Centre to explore newly reopened bunkers and tunnels! 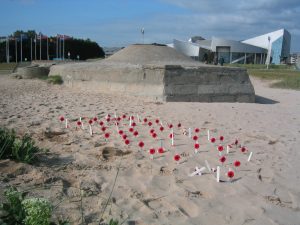 An archaeological dig is currently underway in Juno Park, the area spanning the front of the Juno Beach Centre, which is home to a large stretch of remnants of the German Atlantic Wall fortifications and was a major strong point in the German defence zone between 1942 and 1944. It is estimated that over 30 concrete fortifications are buried in the sand between the Centre and the beach. This system of bunkers, tunnels, ammunition stores, and pillboxes shed a light on the German occupation of Normandy and also tell the story of how the allies, mainly the Canadians, were able to push them back from the wall. The physical traces left by the German Occupation, the construction of the Atlantic Wall and the D-Day Landings make up a cultural heritage worth preserving.

The Juno Beach Centre is thrilled to announce that work is now underway to have a section of these fortifications open to the public and integrated into the guided tours of Juno Park in time for the 70th anniversary commemorations of the Battle of Normandy in 2014. 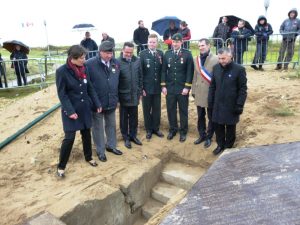 On November 11, 2013, FrÃ©dÃ©ric Pouille, Mayor of Courseulles-sur-Mer, officially announced the beginning of the works to rehabilitate the underground German Command Post with a groundbreaking ceremony.