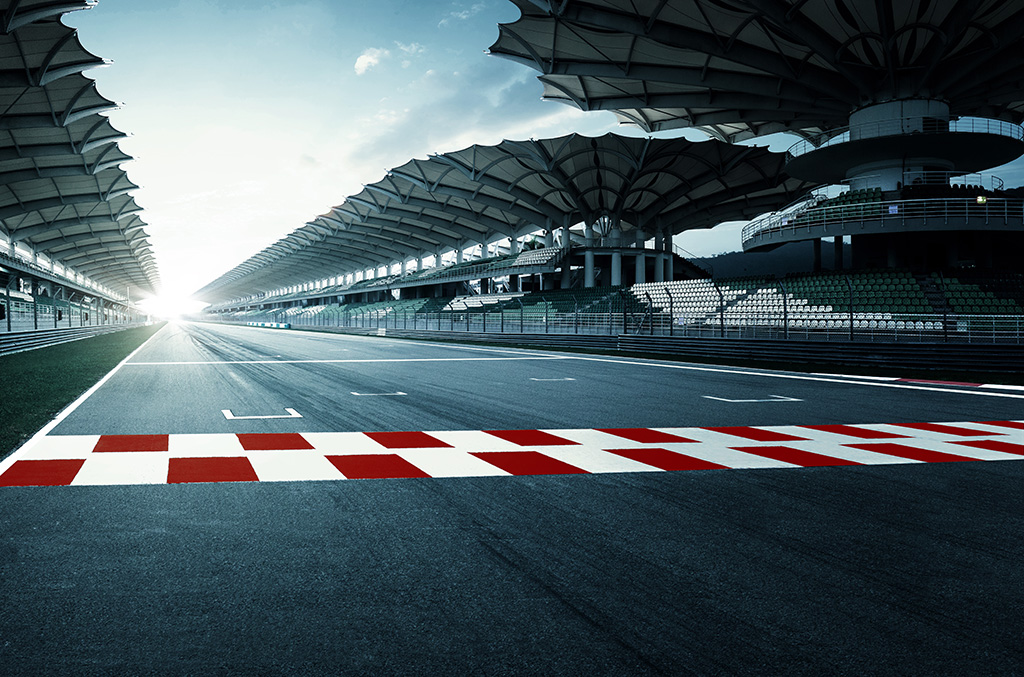 The 2017 Formula 1 Championship gave us everything we could have wanted – controversy, quick cars and an array of winners – so it’s no surprise that we’re on the edge of our seats in anticipation of the 2018 season getting underway next month!

Although, in the end, Lewis Hamilton and Mercedes emerged as Formula 1 World Champions once again, up until the Singapore Grand Prix it looked pretty close in the standings between the Brit and his rival, Ferrari’s Sebastian Vettel.
So, with new rules, tracks and drivers to be introduced this year, is there a chance for an even closer championship battle in 2018? We can only hope!
So, as we gear up for new season, here are a few things to look out for this year… 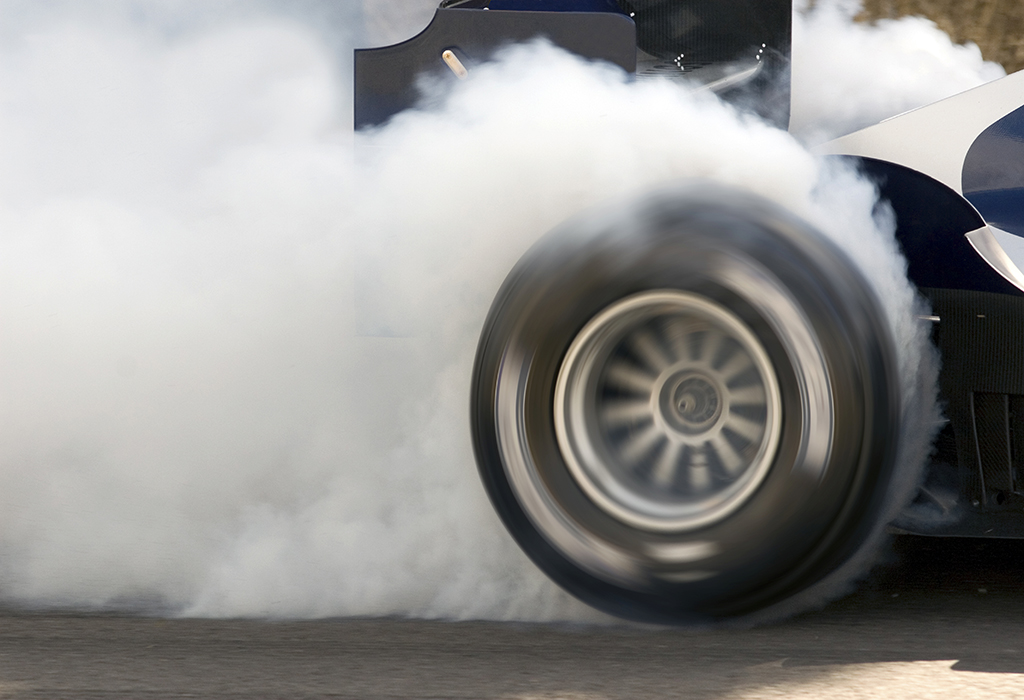 Once again, we’ll see some new rules and regulations introduced throughout the season. Although they’re nowhere near as drastic as the ones introduced last year, we’re sure that they’re still bound to get people talking… dare we mention the dreaded halo?
The first regulation change for 2018 is that each driver now has a limit of just three engines (rather than four) to use throughout a season. This is in a bid for new owners, Liberty Media, to reduce costs and make power units more reliable. Although this may benefit the smaller teams, this will more than likely just cause problems, as it poses the risk of drivers facing hefty grid penalties.
Speaking of grid penalties, the rules concerning these have also been given a well-needed tweak for the 2018 season, making it easier for stewards – and us fans – to get our heads around! In 2018, if a driver should have to change a power unit component, they will still receive a five to ten-place grid penalty. However, if they’re then to replace a second component, they will automatically be moved straight to the back of the grid, so, there’ll be no more drivers starting in 60th place when there are only 22 cars on the track.
Still with me? Ok, good!
Finally, we must say ‘hello’ to the already, much-hated halo. Designed to improve driver safety, the protection device will be located over the cockpit, with the intention of deflecting debris and ultimately, preventing drivers from being hit in the head!
Although a well-needed feature (which, in the long run, will do more good than harm), as the 2018 cars are revealed, we can see why they have received a lot of backlash from drivers, teams and fans alike, due to their ugly appearance. 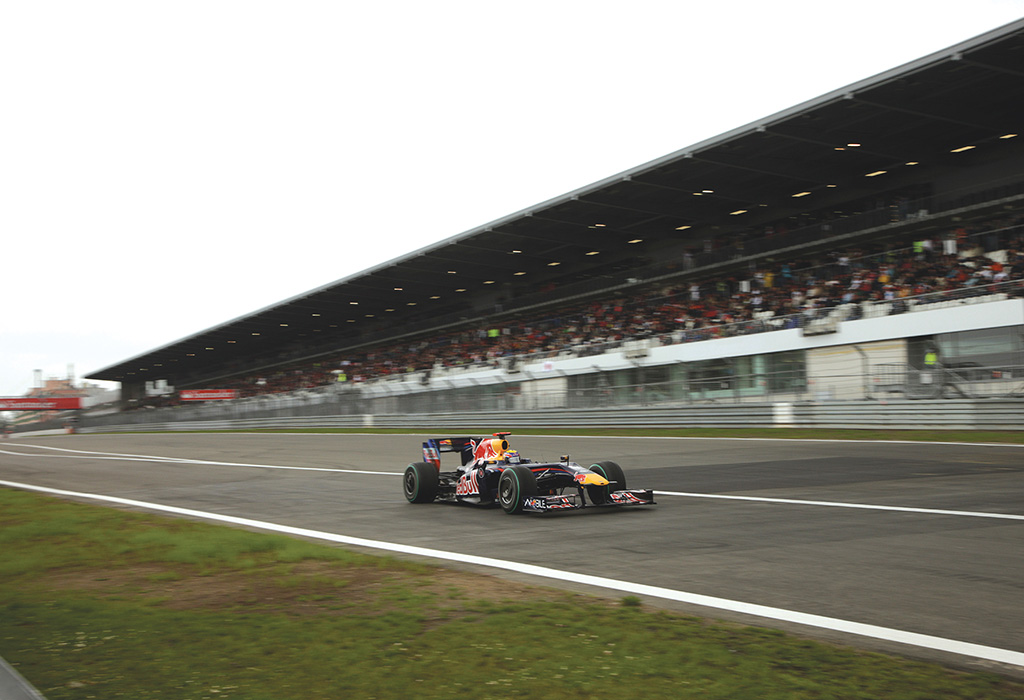 What we really can’t wait for this year, is the return of some legendary circuits to the Formula 1 calendar.
As we’re sure you’ll agree, it takes away some of the pain of saying goodbye to Malaysia, after the great races we’ve witnessed there over the years… I mean, who can forget Multi 21 Gate?
But, let’s not get hung up on that! Let’s rejoice in the fact that the German Grand Prix at Hockenheim will be back on our screens this year after a two-year hiatus, along with the French Grand Prix, after ten years away from the sport!
Not only that but the Paul Ricard Circuit, which will host the French Grand Prix, has not hosted a championship race since 1990! The re-admission of this epic track also means that Formula 1 will see its first-ever tripleheader this year, as the French, Austrian and British Grand Prix fall on consecutive weekends. So, make sure you have full control of the TV remote for those three Sundays.

Finally, we’re on to the team and driver line-ups, and thankfully, the Silly Season was nowhere near as extended as the one we had last year, with all teams having now confirmed their drivers for the season ahead.
This year, we will see more new-comers entering the sport, with a total revamp of Torro Rosso, seeing the introduction of two-time Le Mans Champion, Brendan Hartley, and former Japanese Super Formula driver, Pierre Gasly.
Another new face which will be seen around the paddock is Sergey Sirotkin, former GP2 series driver, who has been confirmed as the now truly-retired Felipe Massa’s replacement for the season ahead.
Charles Leclerc will also join Sauber this year, making him the last of the rookies to join the grid in 2018.
Aside from that, there hasn’t been much of a shakeup within the teams, with the only other change being Carlos Sainz Jr moving to Renault to partner Nico Hulkenberg.
So, with car launches firmly underway and pre-season testing starting on Monday, we can only hope for a positively action-packed season!
For a truly unique experience and to witness the season unfolding first hand, why not join us on one of our European Formula 1 tours?