Part of the
Battlefields Range
View the full range

The Battle of Stalingrad was a major battle of WW2 that saw Nazi Germany and its allies fight the Soviet Union for control of the city of Stalingrad, Russia. Join us on our new 10-day tour, led by Eastern Front and German Armed Forces expert guide, Paul Errington. Throughout this tour we will visit the key battlefields of Stalingrad, spending time on the ground, visiting the site of the Tractor Factory and Grain Elevator, as well as visiting Moscow to see the Tank Museum and WW2 sites around the city. A unique and fascinating tour for the WW2 enthusiast.

Fly to Moscow and transfer to our hotel for an overnight stay.

Today we have a Moscow sightseeing Tour in the morning, looking at WW2-related sites in the city before we take an internal flight to Stalingrad (now Volgograd) and continue to our hotel for five nights. 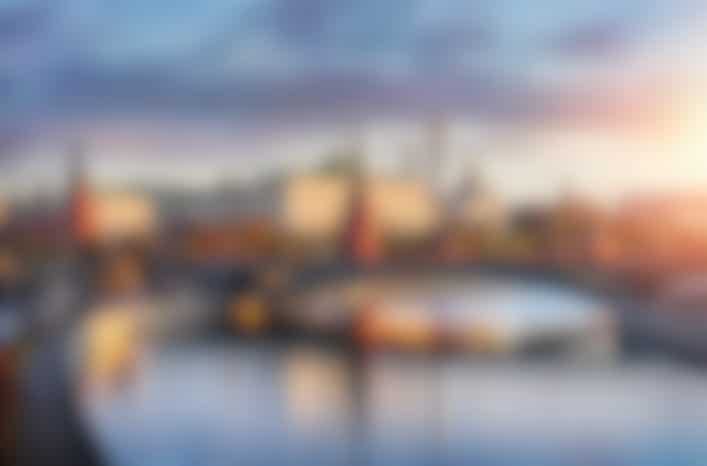 The morning we visit spent visiting areas in the city centre such as Square of the Fallen Fighters, Monument to the Fallen and the Eternal Flame, and Stalingrad Main Railway Station, focusing on the fighting for the city.

This will be followed, after lunch, with a boat trip on the River Volga. We look at the fighting in the Factory district, the Volga Embankment and the Volga crossing points, ending in the Northern suburbs of the city, giving a perspective of the combat in those areas from the Russian view.

We then move onto the Mamayev Kurgan, the ancient Hill which stands 102 metres above the city and dominates the Northern area and Factory district. It was the scene of some of the bloodiest fighting of the Stalingrad Battle, as both sides sought to gain and hold this strategic position.

Here we will discuss all the aspects of the fighting on the hill, and the surrounding area. We then visit the Memorial Complex, the Hall of Valour, the famous ‘Fight to the Death’ monument, and the huge free-standing statue of Za Rodina, Mother Russia.

The day will begin with a visit to Southern Volgograd and the Grain Silo, following the advance of General Hoth’s Panzer Korps into the southern outskirts of the city, and the Soviet defence, as they fell back from the Kalmyk steppe. Here we see the Silo itself, and the memorial to the Soviet Marines who checked the German advance. We will also examine the fighting around the Tsaritsa Gorge, as the Germans attacked to reach the banks of the Volga.

We then visit the Factory district, scene of very heavy fighting in the Industrial area. We will visit the area of the famous Red October Plant, Barrikady Gun Factory and the Dzerzhinsky Tractor works, looking at the Kovaleva Memorial, the famous Lyudnikovs Island, and the so-called Island of Fire, including the original command post of the 138th Rifle Division and T34 Tank defence line memorials, plus the Chelyabinsk Kolkhozik.

This is followed by a visit to the wonderful Panorama Museum of the Battle of Stalingrad and the nearby Grudinin Mill, one of the surviving original buildings, before moving on to one of the other famous surviving urban Battle locations at Pavlov’s House, which the Russians defended for 58 days.

The day ends with a visit to the Rossoshka Memorial, and the Reconciliation Cemetery and Museum Complex, which includes a visit to the Russian and German cemeteries that are situated on the Battlefield to the west of the city. 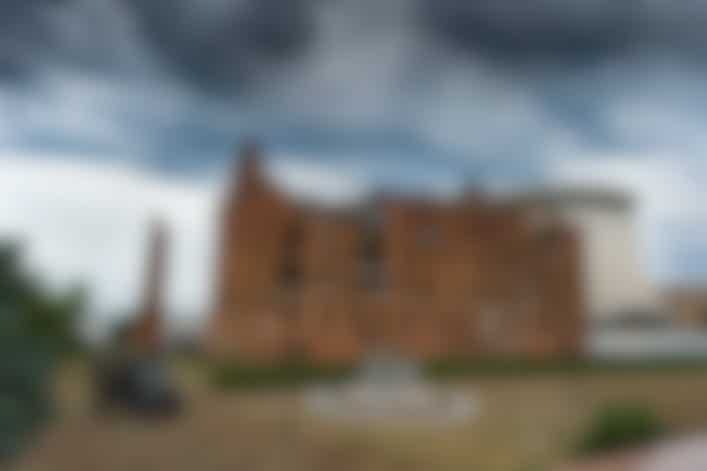 We begin in the city centre visiting the Univermag Store Museum, the former Headquarters, and later, place of surrender of Field Marshall Paulus.

From here we head onto the Steppe, west of Volgograd, to visit some locations of the German defence lines including Peschanka, Karpovka, and the so-called Marinovka Nose.

We then drive to the Don Bridge crossing point at Kalach, significant both to the German advance and the Russian counterattack.

Moving further west into the Don Steppe, we visit the JS2 Tank memorial, which commemorates the summer 1942 defence of Stalingrad by the 1st Tank Army.

We then visit the village of Golubinskaya, where the German 6th Army HQ was located, before heading back towards the city to the famous Sovietsky Memorial, situated on the Volga-Don Canal, where Russian troops met in November 1942 to trap the German 6th Army in the ‘Kessel’. 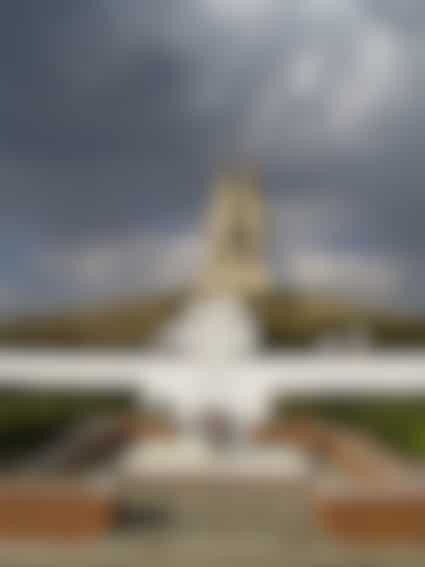 Today we travel to Gumrak, looking at the Luftwaffe Airlift to supply the 6th Army once it was surrounded.

Near to Gumrak are the Water Tower and the Church at Gorodische, the scene of heavy fighting. We visit the Russian defence lines of August 1942 at Bald Hill and Soldier's Field to discuss the fighting, and visit the memorials. Before returning to the city we examine the German advance, and Russian defence of the northern area of the Stalingrad Front.

Today we depart Volgograd and take an internal flight back to Moscow, where we stay for three nights.

In the evening you will have the chance to take a Moscow by Night tour, in the heart of the city. 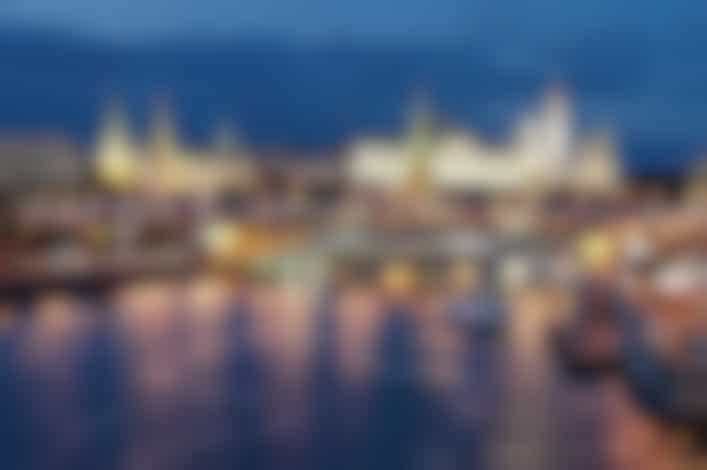 Back in Moscow we visit further locations around the city with a WW2 connection, including the Great Patriotic War Museum and the Kremlin. 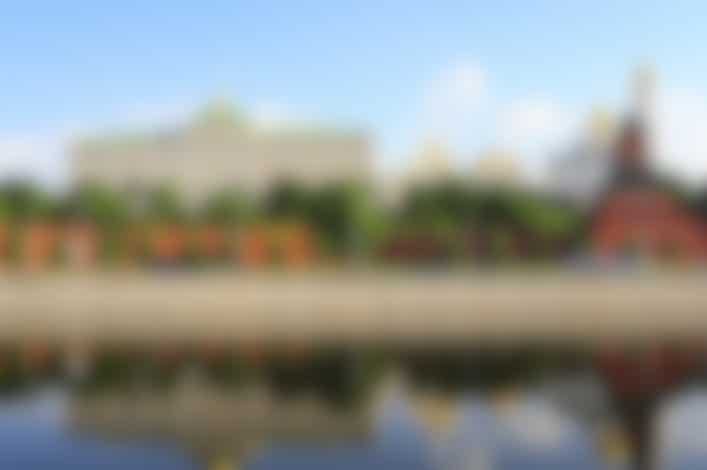 On our final day we visit to the huge Russian Tank Museum, which is split into two separate sites at Kubinka, west of Moscow.

Here we see an incredible array of tanks and military vehicles including a Maus, King Tiger and Tiger tank, as well as numerous Soviet tanks. The museum has one of the best collections of armoured vehicles in the world. 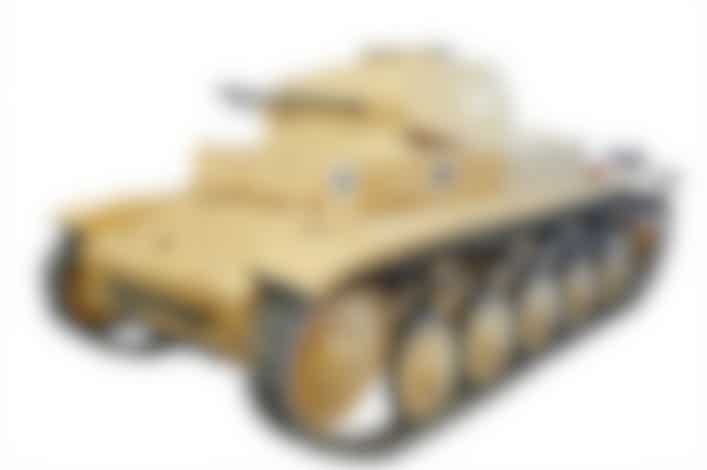 Transfer to Moscow Airport for your return flight to the UK.

The Russian Embassy now require all Visa Applicants to personally visit London, Manchester or Edinburgh to submit a visa application and have biometric fingerprint data collected. You will be required to pay for your Russian Visa by cash, debit or credit card, cheques are not accepted. The Consular fee is currently £101.40 per person. There is also a fee to have your passports returned by mail (£13.80 per person). We will send detailed instructions of how to apply for your Visas approximately 16 weeks before departure. Please do not apply for your visas before we send this information. Please note: Consular, processing and postage fees are subject to change.

Please Note: Due to demand, we may use other hotels of a similar standard. Your exact hotel details will be provided with your travel documents.

This depends on which airline the flight is booked with. Please call our Customer Service Department on 0844 324 9265 for more details.

Return flights to Moscow are available from London Heathrow and Manchester (indirect).

We will book flights to coincide with the arrival of other passengers joining the tour from a variety of UK airports. This is to enable the smooth operation of transfers for the group. Your flight times will be confirmed with your travel documents.

Flight supplements may apply for some airports. If your chosen airport carries a supplement, we will contact you to discuss.

All prices and airports are subject to availability – routes can be reintroduced, cancelled or amended by the airline at any time.

This holiday is operated by Leger Air Holidays Ltd. ATOL 3880.