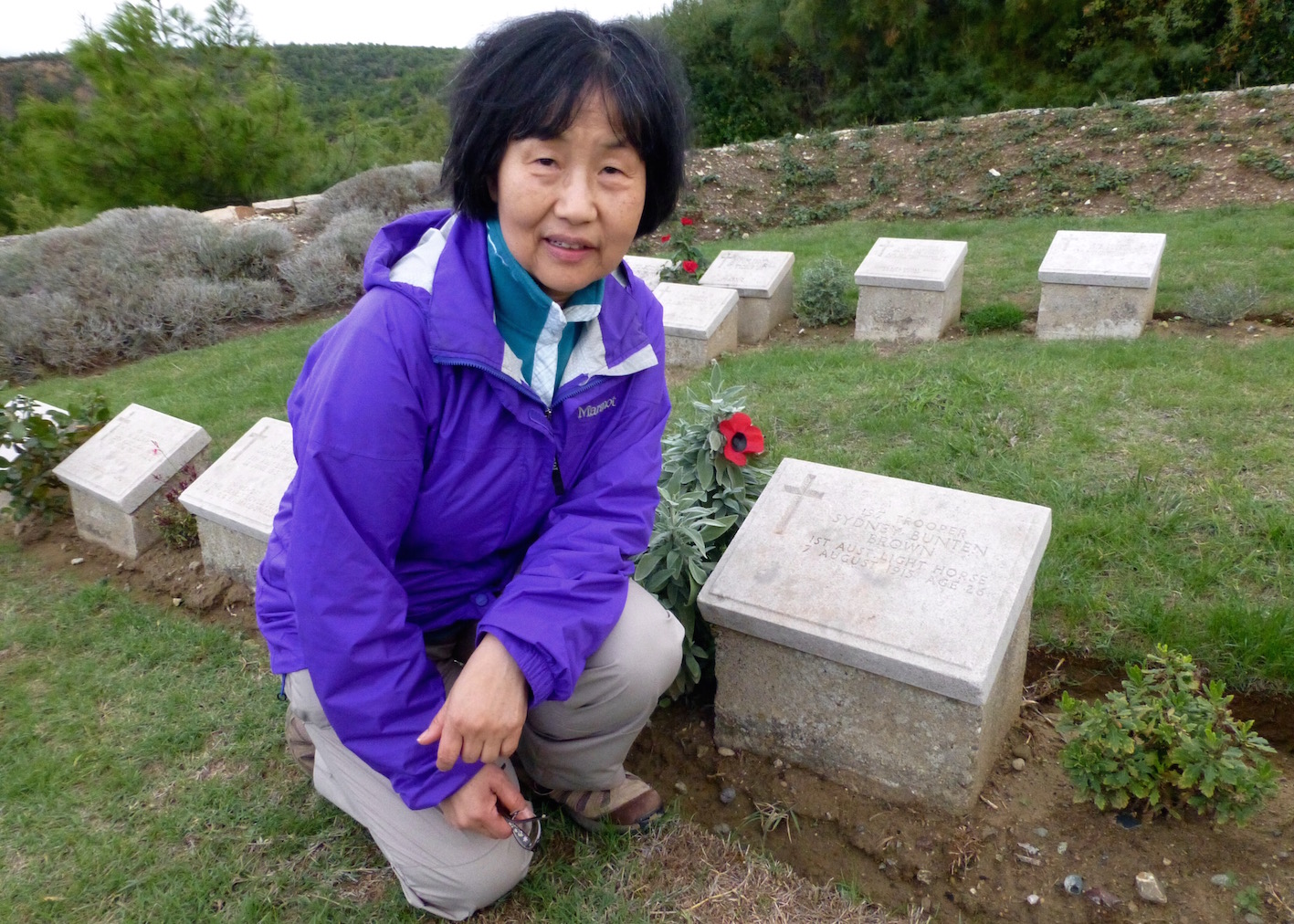 Early on 9 January 1916 the last British troops withdrew under cover of darkness from the beaches of Helles; the Gallipoli campaign was over.

As in the previous month when ANZAC Cove and Suvla Bay areas were silently emptied of troops, the operation was a tactical success with no loss of life suffered.
What had started as a bold and imaginative Allied plan to eliminate the Ottoman Empire’s threat to Russia had over the previous ten months been conducted with almost unrelenting incompetence at the command level.
Of the half a million Allied troops deployed around half had become casualties of enemy action, disease and extremes of weather. The Turks had suffered even more but had won a decisive victory.


The main reasons for failure were quite clear, even at the time. There was no element of surprise as the Royal Navy had been trying to force the passage of the Dardanelles to attack Istanbul long before it was admitted that a land force would have to play a major role by deploying onto a hostile shore.
The fighting ability of the Turks and their Ottoman subjects was also severely underestimated. They had faltered as our allies in the Crimea and in more recent showings against Greece and Russia they had come off badly. However in all these previous encounters they had been outnumbered and badly administered. This time they were fighting on their own soil.

The Turks had some professional German support in the field. They also had an outstanding divisional commander in Mustafa Kemal who later, as Kemal Ataturk, led his country to a political revival the results of which can still be seen today.
On the other hand the Allies had a largely overage and indecisive command structure, which wasted the bravery of its troops, from Britain, France, Australia, New Zealand and India.

In previous editions of Salute magazine I have extolled the benefits of taking part in a professionally run battlefield tour, something I had not been able to do myself for several years. The hundredth anniversary of Gallipoli seemed the right time to change all this and for some very good reasons.
My grandfather had been to Gallipoli as a young gunner with the Royal Field Artillery; he had never been inclined to speak about it, nor the following years in Salonika, on the Western Front and in Russia.
For my wife Durga the rationale for going there was stronger still. Her great grandfather had enlisted in the Gurkhas in Burma and fell at Gallipoli. When her mother’s family fled from the invading Japanese in the next war all their family records were lost, thus information for more detailed research was not available.
It was almost certain that he died with 2/10GR, the battalion I joined in 1967. We added another, local angle for our visit as a villager remembered on our Kingussie War Memorial had died there with the ANZAC forces, having emigrated to Australia in 1907.

After a long deliberation we chose Leger Battlefield Tours and had no reason to regret this, as they had well rehearsed schedules and provided excellent value for money. We had British Airways flights and a night in Istanbul at each end of the trip.
The five nights on the peninsula were at the pleasant Kum Hotel, on the beach on the west, facing the Aegean Sea, whereas most other groups stayed in the towns of Eceabat or Canakkale. We had three and a half days covering the battlefields at a sensible pace, then a day at Eceabat, Canakkale and Troy.
Finally we had an afternoon and the following morning before the flight home to explore Istanbul. The friendly people, fascinating historical sites and the superb tram service made us wish we had had more time there.

Because of summer heat and centenary crowds we went at the end of September and in our week there progressed from cool tee shirts to warm fleeces. There were 27 in our group, all of whom had either been with Leger before or had a family reason to visit Gallipoli.
Our tour guides, Gary Ashley and Erdem Keseli, were outstanding in every way, taking on a large number of personal requests to visit particular graves and memorials as well as providing detailed commentary and assistance throughout.
The Turkish authorities have taken great care to preserve the battlefields though the growth of trees and shrubs now make it difficult in some areas to relate to photographs and accounts of the time.
In a straight line it’s only twenty miles from Helles in the south to Suvla Bay at the northern limit of the landings but there is plenty to see in between. In particular the Canakkale Destani is an ambitious museum project, which makes you feel you were there, sometimes very forcefully. It’s largely unsubtle propaganda, of course, but in my opinion none the worse for that.

The Commonwealth War Graves Commission continues to do a magnificent job. As on the Western Front there are many more names on memorials, 27,000 plus, than on individual graves, 6,000 plus, interestingly about the same figures as for the whole of the Burma campaign, excluding prisoners of war.
Due to local religious sensitivities the Cross of Sacrifice is replaced by a plainer one embedded onto a memorial wall, which also incorporates the Stone of Remembrance. Due to the soggy ground Individual graves are pedestal shaped and without regimental badges.
As ever some of the individual family epitaphs are heart breaking to read even a century on. Most of the cemeteries and memorials were designed by the Scottish architect Sir John Burnet. There were many casualties from Scotland, mainly from the 52nd Lowland Division and two brigades of dismounted Scottish Yeomanry.

The French have a separate cemetery with their unidentified dead in four ossuaries. They held the right flank with great gallantry throughout and their artillery supported the whole Helles front. The Turks had no individually identified graves but have erected symbolic, named headstones instead, as well as some striking sculptures of a stridently patriotic nature.

As the Indian and Gurkha dead were cremated after the war, the only individual 2/10GR Gurkha grave is for Havildar Punahang Limbu whose remains were found quite recently on Chunuk Bair, towards the limit of the Allied advance.
His marker is of Bulgarian granite, which is now being used as the earlier Portland stone discolours in the salty air. For us he symbolized all the Gurkhas who had died so far from home.
On our last evening on the peninsula we visited Shell Green Cemetery, one of many in ANZAC Cove, where we laid a poppy on the grave of Trooper Sydney Brown of the 1st Australian Light Horse. He had come a long way too, from Kingussie via Australia, to his final resting place overlooking the Aegean Sea.


ThisÂ GallipoliÂ article was originally written for Salute Magazine,Â a free magazine for the ex Service community in Scotland. Find out more, here.

One Reply to “The Gallipoli Pilgrimage by John Patchett”