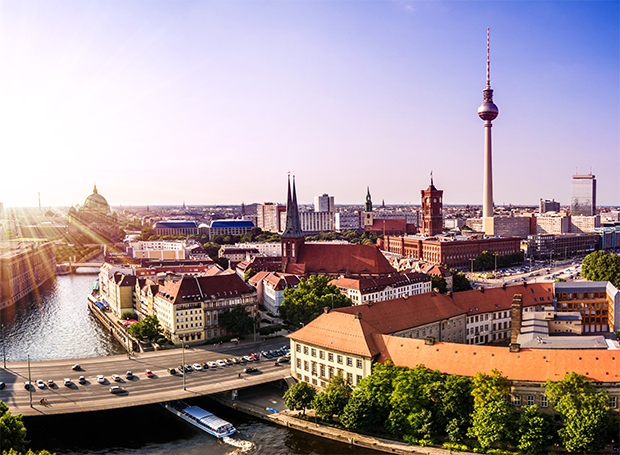 Berlin. If there was ever a city that had it all, this is it. From history, to architecture. From war to peace, and from old to new.

Home to around 3.6 million people, Germany’s biggest city dates back to the 13th century. And, one thing we all know is that it has a rather tumultuous past.
Seeing the rise, and subsequent fall of Hitler, sustaining heavy damage through WWII. Divided by the Cold War and reunified with the help of none other than Baywatch legend David Hasselhoff.
And, with a varied past comes an extremely interesting present, you can see why the city is fascinating to many.
But, it’s not the sort of place you can only read about in book. It’s a city that you truly have to explore, with so much to see and do, it is one of the most exciting places to visit in Europe, that’s for sure.
So, let us take you through some of Berlin’s most historically important landmarks to visit on your trip to Berlin.

Whilst the Berlin Wall felt the fate of reunification when it officially became redundant on the 9th November, 1989, and the majority of the divisive wall was later torn to the ground. But, in the interest of history and tourism, part of it actually still stands today.
And, it has been reinvented as a rather unique art gallery. Consisting of 105 paintings by artists from all over the world, the East Side Gallery is a canvas for artistic visions of optimism, freedom and friendship.
It also holds the title of the world’s longest open air gallery, at more than 1km in length. 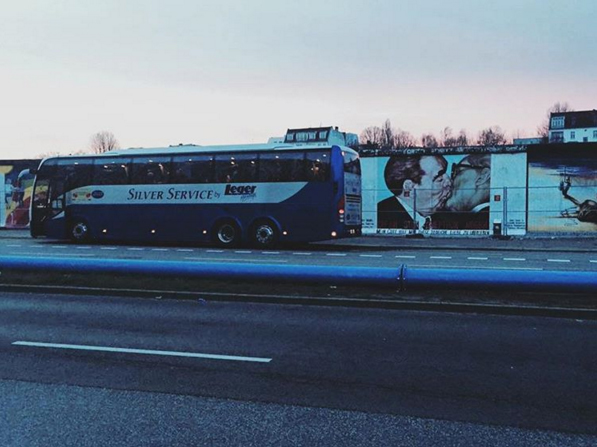 Following the East Berlin’s communist party announcing that relations had thawed with the west, citizens from both sizes of the wall greeted each other drinking beer and champagne alongside chanting of “Tor auf!”, or “open the gate”, if German isn’t your strong point.
And, it happened. The former Allied sentry post, Checkpoint Charlie, was officially closed. But, unlike the majority of the wall, Checkpoint Charlie still, sort of, exists and has become a major tourist attraction.
Where the border once sat, it is now marked with cobbles. And a replica of the guard house and sign that marked the border crossing are sat in the spot of the original Checkpoint Charlie. A great insight into the history of a divided city. 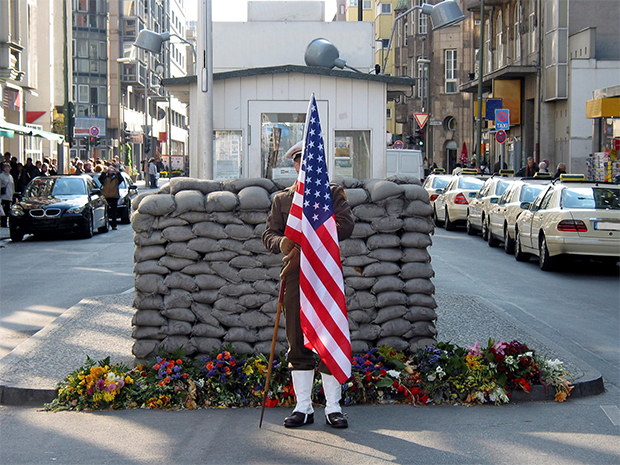 For a real look into past, Brandenburg Gate is actually the only remaining city gate that used to separate East and West Berlin.
But, despite its unsavoury past, it’s now considered a symbol of unity, signifying the exact opposite of its intended purpose.
And, interestingly, whilst the gate is an original piece of history that still stands to this day, the Quadriga, crowning the structure actually had a little stint in another European great, Paris, in 1806.
When Berlin was occupied by the French, Napoleon demanded the bronze statue to be taken to the French capital. However, following the battle of Waterloo, it was triumphantly returned to Berlin and, once again, adorned the gate.
A cross and an eagle were added upon its return to signify the victory. But, it was soon removed from the Quadriga as the cross was thought to have associations with Prussian militarism. However, if you’ve noticed it’s still there today, that’s because it was restored after reunification in 1990. 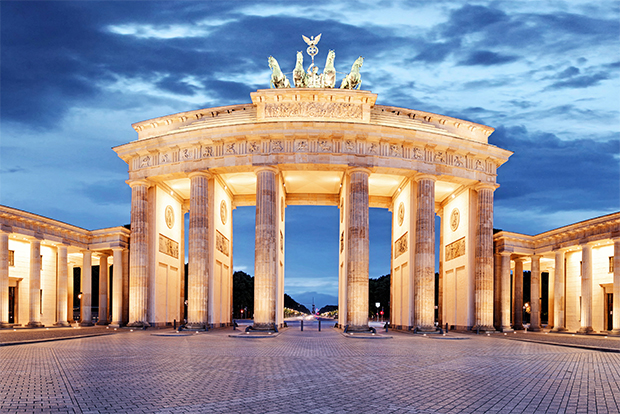 Now, if you’re looking for the most visited building in the city, the Reichstag is where you need to be. Rising high above the city, and much like the rest of Berlin, it too has had a turbulent past.
Destroyed in WWII, captured by the soviet troops and abandoned during the years Berlin was divided. But, since 1991 the German parliament voted to reinstate Berlin as the capital and move parliament back to Reichstag.
The new Reichstag building, whilst keeping its historic façade, updated its looks with a fairly impressive glass dome to get a bird’s eye view of the German capital. 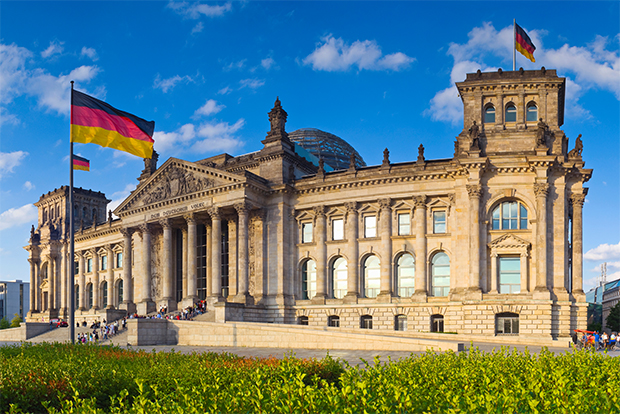 And talking about impressive architecture, Museum Island has plenty to offer. Yes, an island of museums situated in the Spree River has actually been awarded a UNESCO World Heritage Site inscription.
Host to 5 museums, the island is unique due to its ability to illustrate the evolution of museum design throughout the 20th century. In fact, between 1824 and 1930, as each museum was built, they were done so in accordance to the art the museum would host.
So, not only are you having a cultural lesson investing in some unique art pieces, you can be sure that the buildings are a work of art, too.

But, even with all of this, we’re still only scratching the surface of what this magnificent city has to offer. Whether you’re looking for its historic heart or simply its cosmopolitan present, there’s so much to see and do, it’s a perfect city break for everyone.
Christmas Markets, Battlefield tours and short breaks, take a look at our holidays that take in Berlin by clicking here.