Malta At War by Air

Part of the
Battlefields Range
View the full range

The island of Malta has sat at the heart of British history for many centuries. In both the First and Second World War, it was part of our gateway to the Mediterranean and the Middle East. Join us on this fascinating tour as we explore the military history of Malta.

Fly to Malta and transfer to our hotel for four nights.

Today, we begin our tour by looking at the role of Malta in the First World War. A British garrison in 1914, we start the day looking at the rapid expansion of the military hospitals which were set up to receive casualties from the Gallipoli Campaign in 1915.

At Imtarfa, we visit the outside of buildings that remain of the then Mtarfa Military Hospital, where VAD nurse Vera Brittain (author of 'Testament of Youth’) was treated for fever before going on to work at St. George’s Barracks Hospital.

Moving on to Ghajn Tuffieha, we see where five huge convalescent camps were set up. After lunch at Golden Bay, we travel to Valletta, seeing where St. Andrew’s, Cottonera and Tigne hospitals were located and used for Gallipoli casualties and later for men brought in from Salonika.

We then visit the unusual Pieta Military Cemetery where many headstones lie recumbent, although there are many poignant private markers placed throughout the cemetery. Here we pay our respects to many of those servicemen and women, including medical staff, who died of wounds, disease and cross-infection many miles from home. 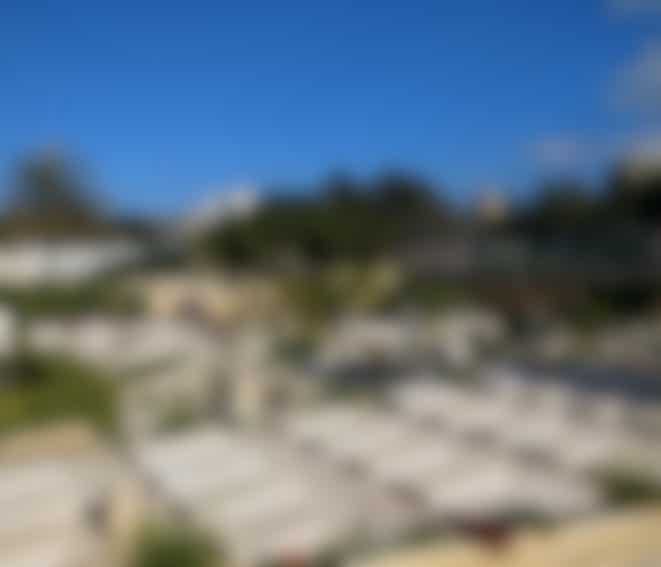 Today, we start our study of Malta in the Second World War by looking at the role of the British Army’s Malta Garrison troops, in particular, the Royal Artillery in the anti-aircraft role as they defended both the island and its marine assets as the ‘Siege of Malta’ began in earnest in June 1940.

The CWGC Imtarfa Military Cemetery is then our stop, in the shadow of the ancient city of Mdina. The role of the Royal Air Force on and over the island is our next focus this morning, beginning with a visit to the old RAF airfield at Ta’Qali – base to many legendary units tasked with defending Malta.

At the Malta Aviation Museum, we discuss the air war over Malta and see a preserved Hawker Hurricane IIa and a later Supermarine Spitfire IX.

We take our lunch at the Hotel Point de Vue, at Rabat, which was used by fighter pilots as an officers’ mess during the war. The hotel still bears many visible scars of bomb damage from WW2.

After lunch, we see Addolorata Cemetery where over 250 casualties of the Second World War are buried, including men killed in the initial raids on Malta in 1940.

We then travel to the Malta Memorial to the missing which remembers over 2,200 British and Commonwealth personnel. In the old city of Valletta, we visit the National War Museum housed in the magnificent Fort St. Elmo. This important museum tells Malta’s story during the two World Wars.

Later, we have a boat tour of Marsamxett Harbour and Valletta’s Grand Harbour, seeing the dominance of island’s defences and discussing the naval aspects of Malta’s wartime experience. 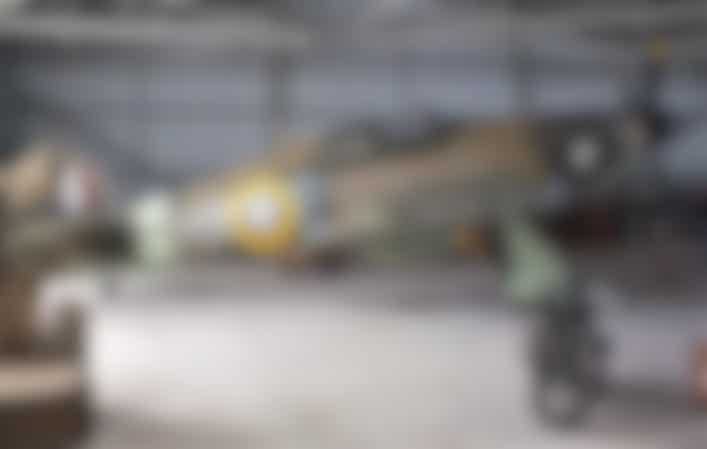 On our final day, we look at the devastation caused to both the lives of the Maltese people and their island. Walking through Valletta we see many visible signs of the WW2 siege, including visiting the remains of the Royal Opera House, which was destroyed by Luftwaffe bombing in 1942.

We see the plaque remembering the award of the George Cross to Malta on the wall of the Palace of the Grand Master. We then visit the Lascaris War Rooms. This huge underground complex, built almost 50 metres deep in the limestone underneath Valletta, served as the Combined War Headquarters.

We then attend the Noon Day Gun Ceremony at the Saluting Battery located high along Valletta's eastern historic ramparts, where it enjoys unrivalled spectacular views of the Grand Harbour and its surrounding fortified towns.

After lunch, The Three Cities ferry takes us across the harbour to visit the Malta at War Museum, housed in an 18th century army barracks which served as a police station and air raid precautions centre during the war. We experience the underground shelters which protected hundreds of civilians during enemy air raids.

We end at Malta (Capuccini) Naval Cemetery CWGC. Here we visit the graves of men and women who died in defence of Malta during WW2. 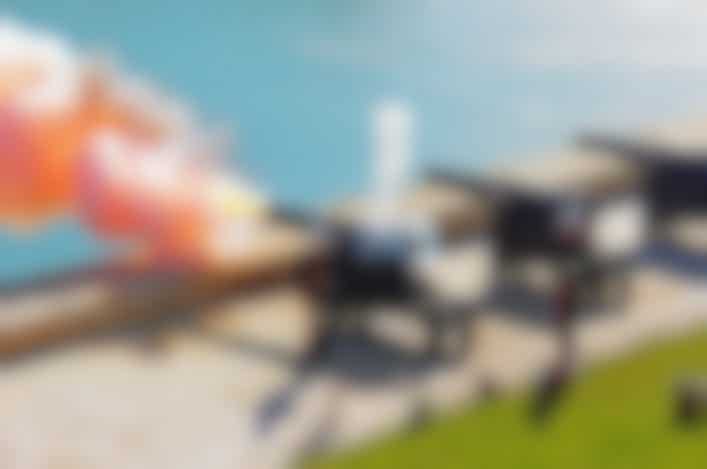 Transfer to Malta airport for your return flight to the UK.

Please Note: Due to demand, we may use other hotels of a similar standard. Your exact hotel details will be provided with your travel documents.
More Photos

The 4-star Seashells Resort at Suncrest in Qawra is located on the seafront, overlooking the Mediterranean, with the resort’s restaurants, bars and shops within walking distance. Facilities include an outdoor pool (subject to season) and a choice of restaurants and bars.

This depends on which airline the flight is booked with. Please call our Customer Service Department on 0844 324 9265 for more details.
Return flights to Malta are available from Gatwick, Stansted, Bristol, Manchester and East Midlands.
We will book flights to coincide with the arrival of other passengers joining the tour from a variety of UK airports. This is to enable the smooth operation of transfers for the group. Your flight times will be confirmed with your travel documents.
Flight supplements may apply for some airports. If your chosen airport carries a supplement, we will contact you to discuss.
All prices and airports are subject to availability – routes can be reintroduced, cancelled or amended by the airline at any time.
This holiday is operated by Leger Air Holidays Ltd. ATOL 3880.