Enter the number of adults

How flexible are you?

Please select price by Passenger or Total and your preferred budget

Select how long you wish to go on holiday for

Find your next holiday

Part of the
Short Breaks Range
View the full range

This escorted coach holiday to Holland visits Hansa towns in the provinces of Gelderland and Overijssel where you’ll be enchanted by their stunning characteristic townscapes. Picture yourself against a historical backdrop of charming facades, each one telling the story of its rich past, a past strongly shaped by the legendary Hanseatic League. Combine this with time in the cosmopolitan city of Amsterdam and we have a rich serving of Dutch delights!

Sorry, this tour is currently not available. If you are interested in similar tours please call on 01709 787 463.

Local departure by coach, then to Holland for three nights.

Enjoy our included full-day excursion, exploring some of the old Hansa Towns. See Hattem, heritage town of the Veluwe and home to centuries-old monuments, narrow streets and alleyways lined with characteristic buildings. Continue to Kampen, famous for its Cog Wharf with its fishermen’s cottages and medieval centre. Explore the defence structures that once kept the city safe. Finally, we visit Harderwijk and its many faces: the Hanseatic town; fortified town; and university town. See the stunning frescoes of 'de Grote kerk', the fisherman’s cottage, the stained-glass windows of the Catharina Chapel and much more.

The goal of the Hanseatic League, which was founded when Amsterdam was still a tiny settlement, was to expand commerce and spread knowledge. Dutch cities like Zwolle, Kampen, Hattem, Harderwijk and Deventer were members of this league, and this chapter in their history is still clearly visible in the many 14th and 15th-century monuments. Most of these are found by the water’s edge, as waterways represented crucial transport routes, and possess a rich history and unique façades. In other words, when in Holland, a visit to at least one Hansa town is almost compulsory.

Hattem - As well as its unusual museums, including the Bakery Museum – it’s also well worth visiting the church, Grote Kerk, the Dijkpoort and the town hall, which is made up of a combination of old properties. Hattem’s wide-ranging shops in charming streets and alleyways ensure the town is full of life. Fashion, art, antiques and craftsmanship can all be found within short walking distance. The service is as it was in the old days: personal attention and always time for a chat. After spending time shopping, the many cafés, restaurants and terraces are a good place to relax: a ritual in which artisan ice cream and chocolate should always play a part.

Kampen - Kampen has an ancient tradition of commerce and shipping, and you can tell. This Hanseatic town has over 500 monuments, including the Church of St. Nicholas, the Gothic house, the town gates and a replica of the Medieval merchant ship De Kamper Hanze Kogge. From Korenmarktpoort gate, head to the old Vispoort gate on IJsselkade quay, close to the old town hall, where the fish market has been held since the 14th century.

Harderwijk - Harderwijk’s ancient inner city has about 100 national monuments and was declared a protected cityscape. So there’s plenty to see! A stroll through the city will take you past the Onze Lieve Vrouwekerk church, a three-nave church from the 14th and 15th centuries. Be sure to take a look inside as well, to admire the 16th-century paintings. The Medieval city walls are also absolutely worth a stroll. There you will find the Vischpoort and Smeepoort gates, and about two kilometres of ruins. Ambling on in the direction of Markt square, you’ll have the opportunity to visit the former town hall, which was built in Medieval times and rebuilt in neo-classicist style. 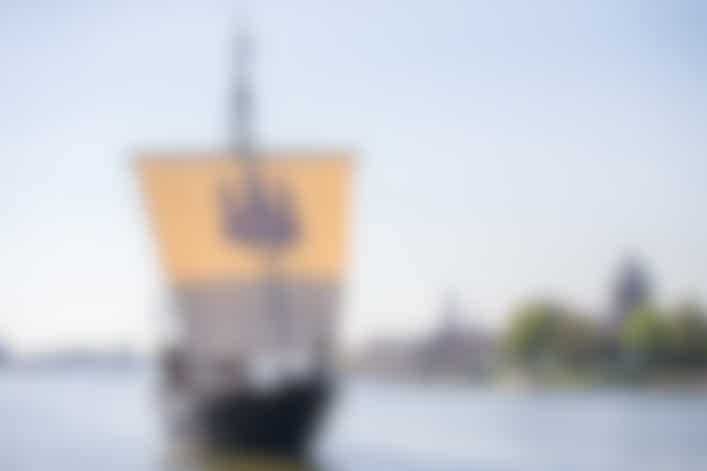 Today we visit Holland’s cosmopolitan capital city of Amsterdam on our included excursion. Amsterdam is a city with something for everyone, from romantic canal cruises and fantastic gastronomic experiences to art, diamonds, shopping, culture, history and much, much more! Why not join our optional Amsterdam canal cruise, as we sail past many of the famous sights of the capital and have the added bonus of seeing parts of the city which are not accessible by coach. 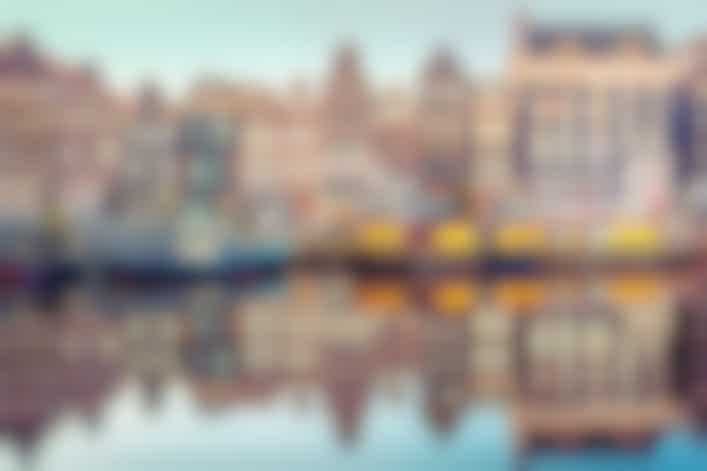 Our optional excursions are a great addition to enhance your holiday experience and are highly recommended.
The optional excursions will be available to book during your tour.
Prices are per person and are subject to change. Payment will be in Euros (cash payments only).

You will stay for three nights at the 3-star Postillion Hotel in Arnhem. The hotel is located on the edge of the city.

Please Note: Due to demand, we may use other hotels of a similar standard. Your exact hotel details will be provided with your travel documents.

We have hundreds of coach joining points throughout England, Scotland and Wales. To find your nearest joining point, search using your postcode below.

You must have a space character in your postcode. E.G S60 2XR

Why not go the night before your tour for a relaxing start?

You can park for FREE for up to nine days at the Holiday Inn Ashford North and enjoy an overnight stay with English breakfast from just £41.50 per person (Based on 2 sharing a twin/double room on a B&B basis, subject to availability. Single supplements and terms and conditions apply.) We’ll then collect you from the hotel on the day of departure and return you there at the end of your holiday.

To book this package, please call the hotel on 01233 713333, select option 1, quoting ‘Leger Holidays’ and your booking reference. If your holiday is longer than seven days you can pay for additional days’ parking. Ask one of our friendly reservations team for more details when you book your holiday

On most holidays if you’d prefer to join your tour coach at Stop 24 services, you can park your car in the car park which is accredited by the Park Mark safer parking scheme and is monitored 24 hours a day by CCTV. Payment for the parking is made on arrival using the self-service machines. Excludes holidays to Ireland and the U.K. and tours travelling via Brittany Ferries.