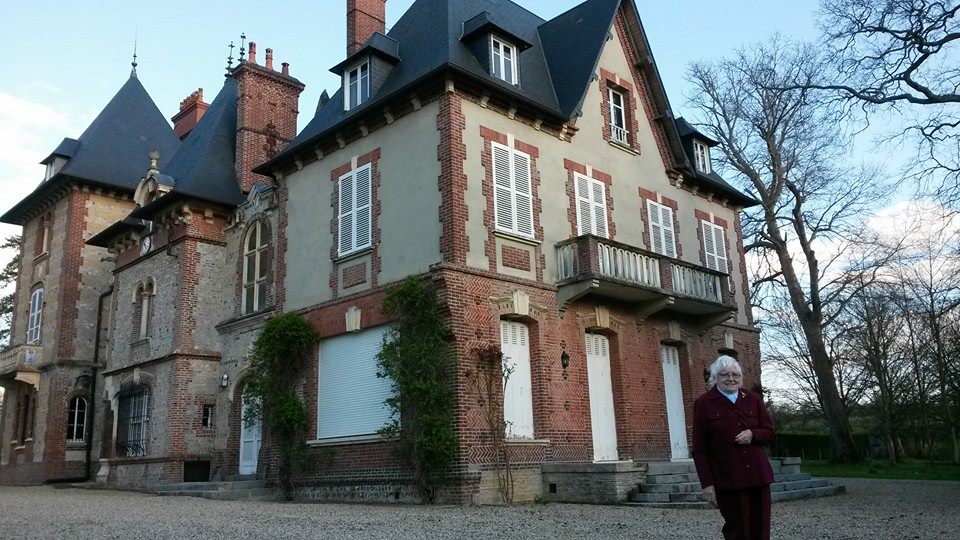 On a Battlefield tour, it’s not unusual to come across group members with personal connections to the tour they are on. Whether it be through a distant relative, great-grandparents or even a parent.

On one of our recent Battlefield tours, D-Day Landings in Normandy, a passenger of ours had set out on a truly personal trip. Ruth Bettle was on the tour following the footsteps of her late husband, Sergeant Vic Bettle. 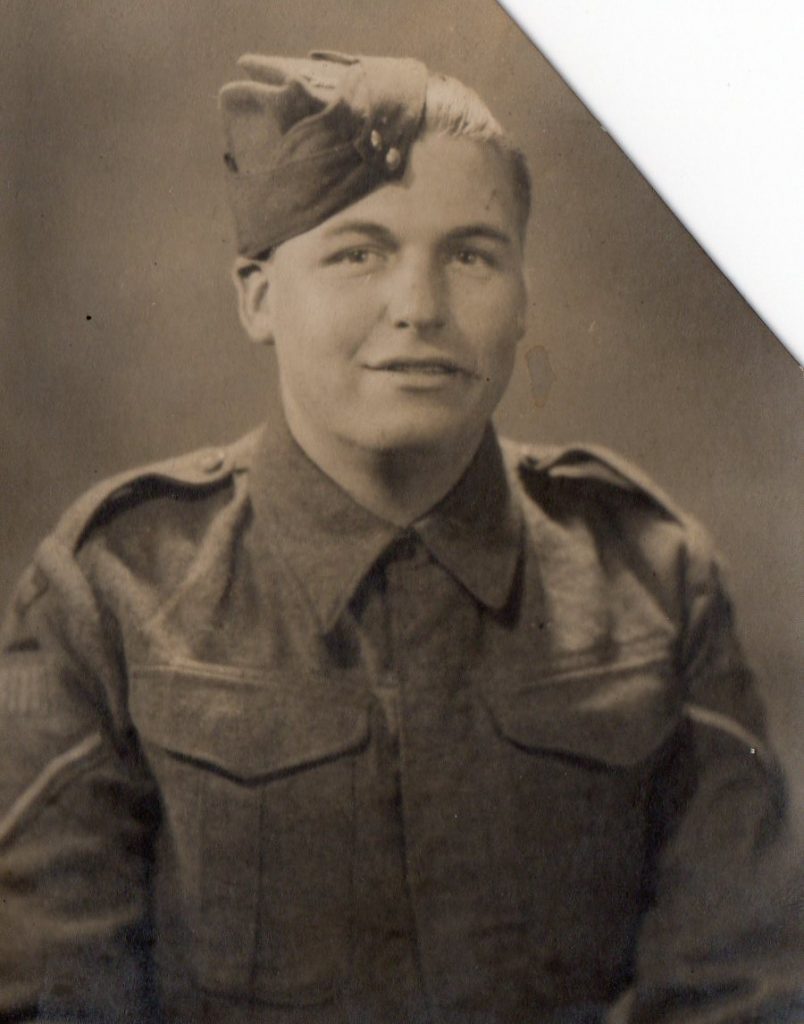 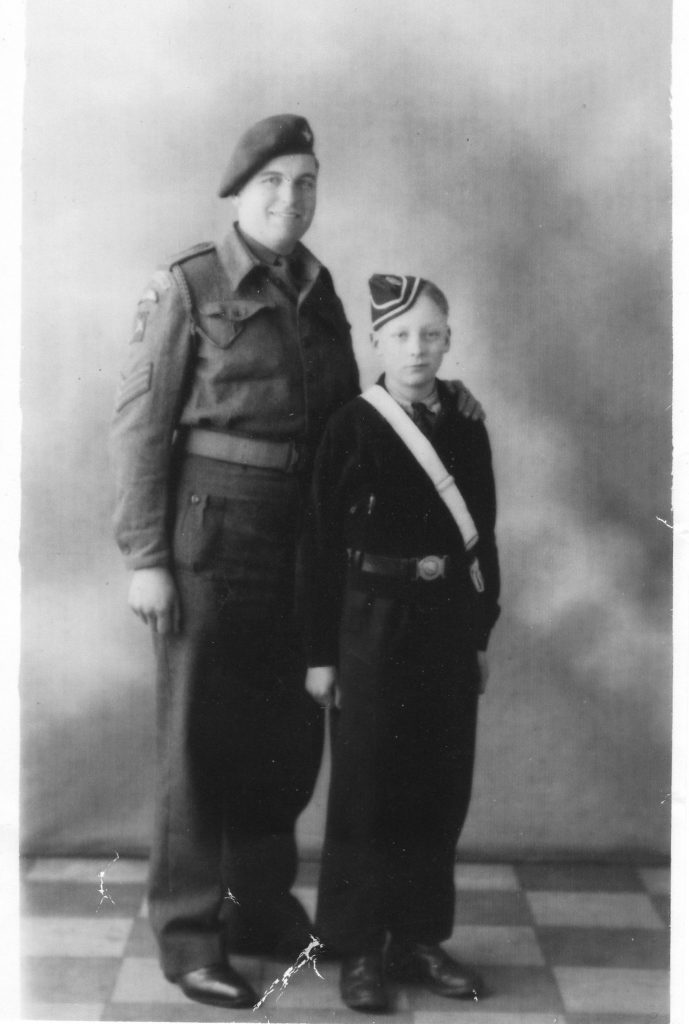 Sergeant Bettle was part of the 7th Parachute Battalion, would have jumped in or around the Pegasus Bridge area of Normandy on D-Day, 6th June, 1944, as part of Operation Tonga. The Parachute Battalion were tasked with giving support to the D Coy of 2nd (Airborne) Battalion Ox & Bucks Light Infantry led by Major John Howard.
What we know is that 7 Para Bn advanced to the area of Putot-en-Auge in August 1944.
Ruth had received correspondence from a French national several years ago who had been staying in a chÃ¢teau in the town of Putot-en-Auge. The grounds of the chÃ¢teau played host to a barn, it was in this barn that he had come across something special. 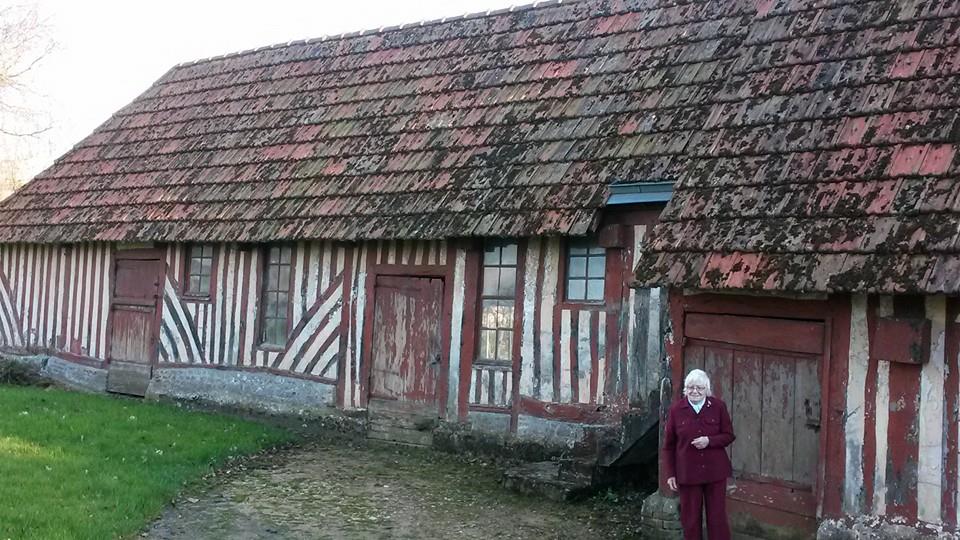 He had found an inscription signed ‘Sgt Vic Bettle, 7th parachute Batallion, 19 August 1944’. The inscription simply read ‘We chased them out this morning’.
The tour was led by our Battlefield Guide, Fred Greenhow, who after speaking to Ruth, arranged for our drivers, Chris and Brenda, to take a drive out to the chÃ¢teau in the early evening of Sunday 5th April.
The owners were away at the time, however, with much persuasion and the use of Fred’s ‘Geordie Charm’, the young girl who lived in the ‘gate-keepers’ house allowed them access to the barn. 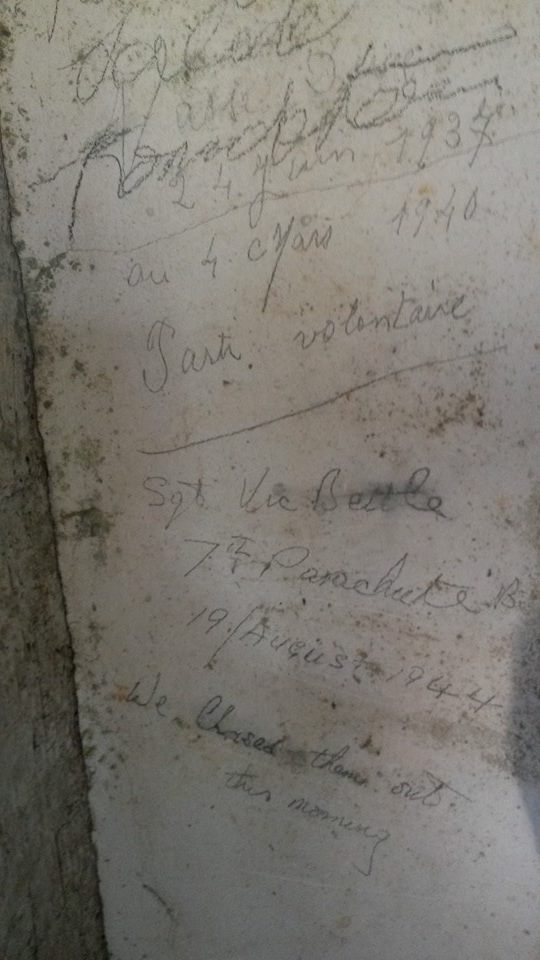 “It was an absolute ‘Condor Moment’” Said Fred. “When I was able to take the wife (Ruth Bettle) of a Veteran back to the place where her late husband wrote an inscription on the wall of a barn in the grounds of a Chateau / Manor House, and the inscription is still there and as clear as the day it was written over 70 years ago.”
“Ruth was absolutely overwhelmed when we found the Chateau in the village of Putot-en-Auge, approximately 30 km’s to the East of Caen. Her husband Sgt Vic Bettle who served with 7 Para Bn, wrote his message on the 19th August 1944, it was discovered by a Frenchman in 1998, who tracked down Vic by writing to Gen Napier Crockenden, 6 Airborne Division Association.”
On a Battlefield tour, you’re heading off on a journey of learning, understanding and appreciation, when we can reunite family and friends with a sense of their past, it’s something we are very proud of. Thanks to Fred, and to Ruth and her daughter Karen, we can share this story and keep the memory of Sgt Vic Bettle alive. 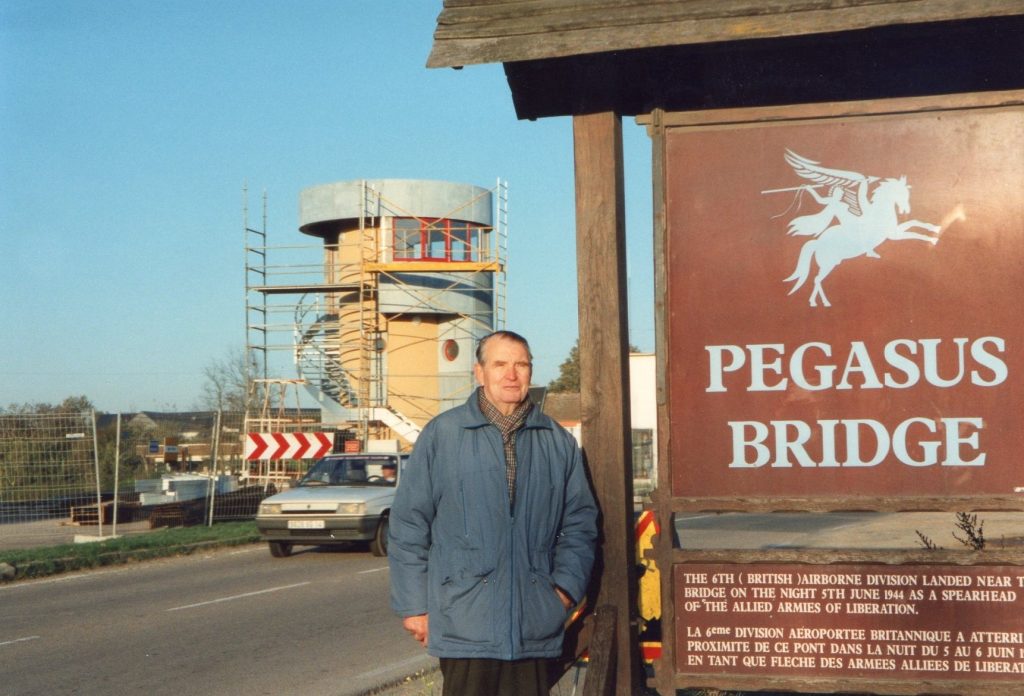 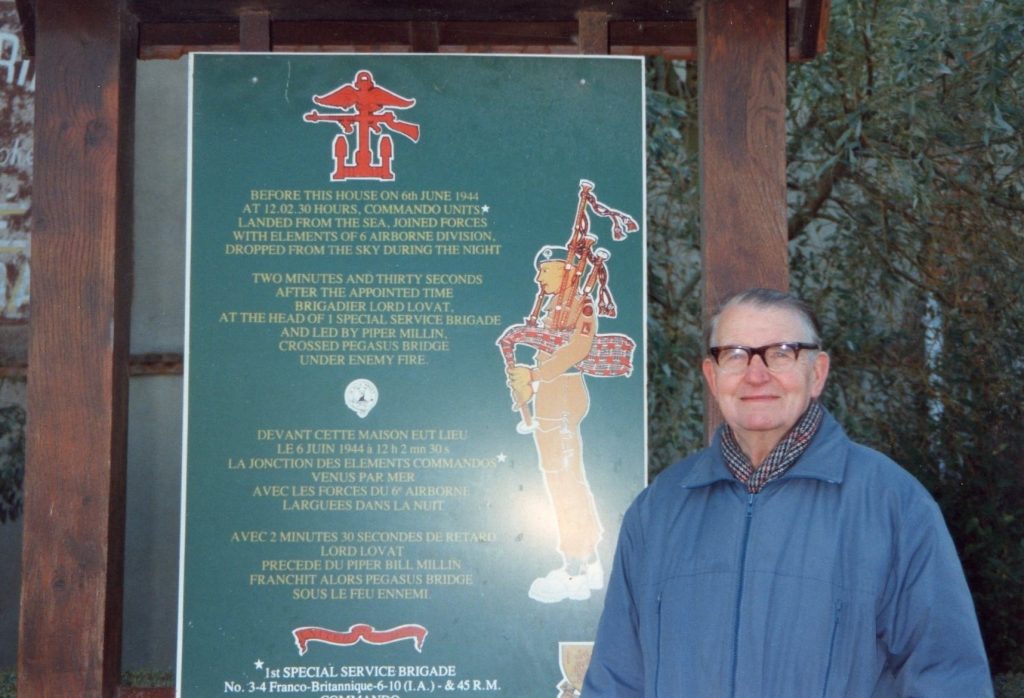 Interesting Fact: ‘The Longest Day’, a war film from 1962 featuring John Wayne, Richard Burton and Sean Connery, covers Operation Tonga. Â The actor Richard Todd OBE, who appeared in the film, served alongside Sgt Bettle in the 7 Para Bn and also played the role of Major John Howard. Another actor played Richard in the film.

75 Replies to “Remembering Sgt Vic Bettle: A Story From the Battlefields”