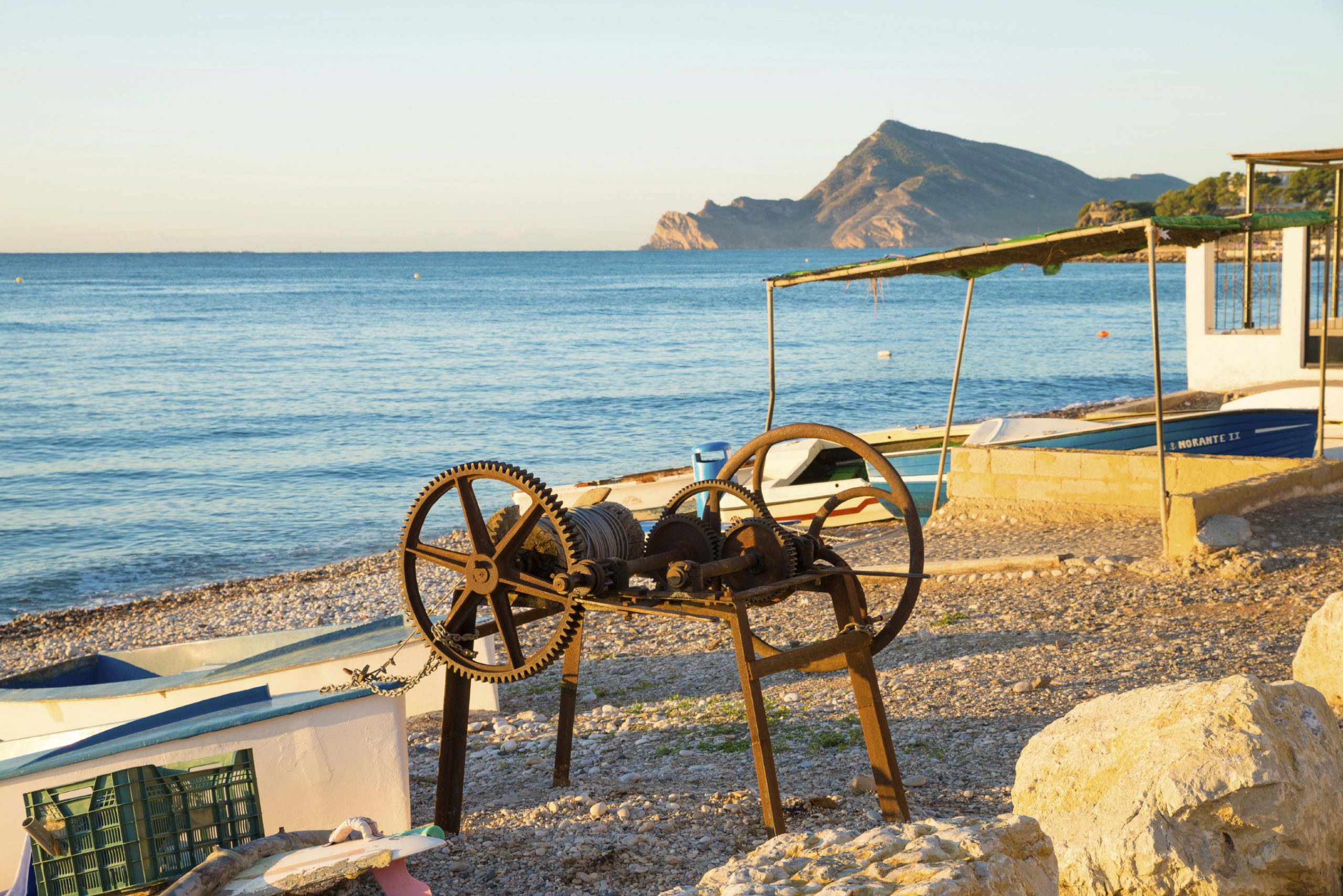 Our 2015 brochure has introduced some fantastic new tours for 2015, including Our Grand Explorer tour, Delights of the Costa Blanca, Valencia, Burgos and Cuenca. The tour combines a leisurely stay on Spain’s sun-drenched coast with an exploration of Spain’s slightly lesser known, historic towns. Here’s a rundown of some of our highlights from this spectacular tour.

The Costa Blanca, or the ‘White Coast’ in English, is a traveller’s hot spot. With over 2800 hours of sunshine every year and with 200km of coast line, it’s easy to see why it attracts 2 million tourists from the UK alone each year.
Although sounding quintessentially Spanish, the name ‘Costa Blanca’ was actually first introduced as a marketing gimmick by British European Airlines to promote their new flight route from London to Valencia in 1957.
Staying in the resort of Los Alcazares, you’ll take in the historic old town of Burgos with its stunning cathedral, a true masterpiece of Spanish Gothic architecture. Buried beneath the cathedral is Spain’s national hero, Rodrigo DÃ­az de Vivar. Better known as El Cid, the lovable rogue was made a legend by his remarkable military ability whilst conquering Valencia. El Cid is still idolised to this day and has been immortalised in plays, film, folk tales and even video games. 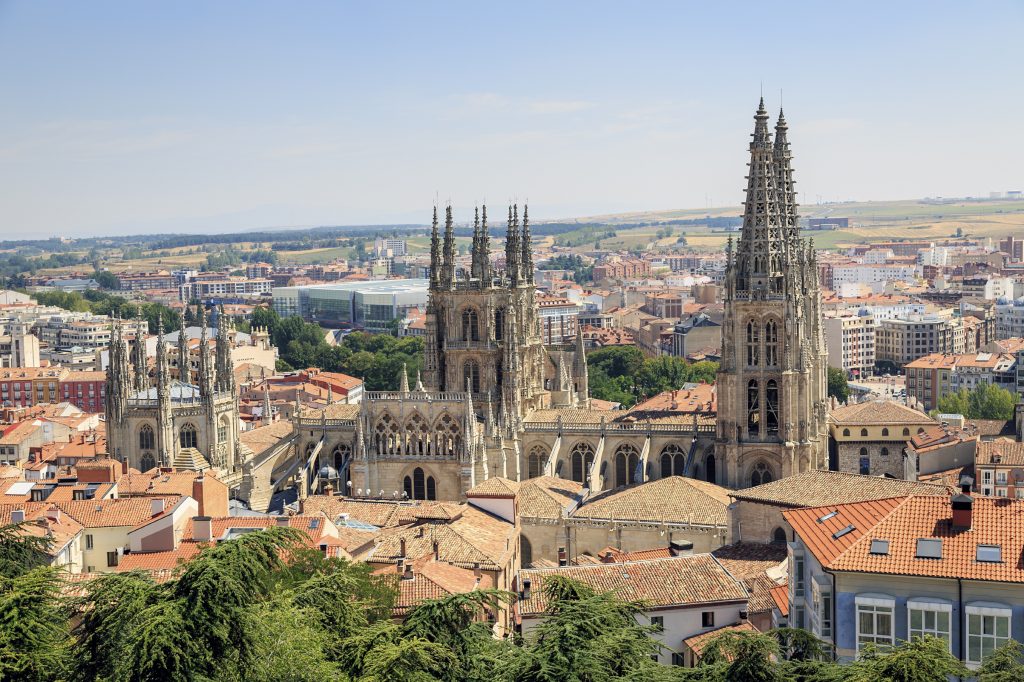 Burgos is also home to the Baby Jumping festival and, yes, you would be forgiven for being intrigued about the title. Known as the El Colacho, it has taken place every year since the 1620’s. The festival is free to join for any new born baby. Swaddled in blankets, they are laid on the ground where grown men, dressed as the devil, jump over the babies to cleanse them of evil spirits. The slightly bizarre festival is part of celebrations held nationally for the Catholic festival of Corpus Christi.

A visit to the extraordinary settings of Cuenca where buildings seemingly cling to the rock walls is next on the itinerary. As you will notice, the most popular attraction of this fortified city is the Hanging Houses. The houses were originally built as summer houses for the Royal Family but have also been used as individual and even council houses. Built into the walls of the gorge, the houses are now largely occupied, however, one has been converted into and abstract art gallery giving you the chance to head inside one of these spectacular buildings.
How about a day spent enjoying the many cafes and tree lined boulevards of Albir, the little gem of the Costa Blanca, before heading to the Cultural Capital of the Valencian region, Altea? From there you will have time to explore beautiful Guadelest, a little village overlooking the Guadelest reservoir.
Declared a Monument of Historical and Artistic Value, Guadelest is a major tourist attraction. Take a look up to the highest point on the cliff towering over the walled town, you will find the Castle of Saint Jose. The Castle has endured two earthquakes and a bomb attack in the Succession War which have all contributed to its destruction, however, its imposing presence is still a spectacular sight.

We head on to Alicante, a city with a true Spanish flavour, you will have the perfect opportunity to enjoy the clean Costa Blanca air. It is said that this is one of the healthiest areas in Europe. The warm temperature and low rainfall is said to be a perfect remedy for sufferers of asthma and arthritis, a much more enjoyable treatment, we’re sure you will agree.

Whilst in Alicante, you will be drawn to the Santa Barbara Castle.Â  One of Europe’s largest Fortresses. Perched on the top of Mount Benacantil, it has everything you’d imagine from a medieval castle from cannons, dungeons and even a moat. Best of all it offers fabulous views across the city. Or, of course, you could savour the moment and take advantage of the beautiful sandy beaches.
Possibly saving the best ‘til last, wrapping up our tour of the Costa Blanca region is the cosmopolitan city of Valencia, regarded as one of the most beautiful cities of Mediterranean Spain and we certainly won’t disagree. Birthplace of the famous Spanish dish, paella, Valencia also stakes the somewhat controversial claim of holding the Holy Grail. You can view the chalice in all its glory as it is on show in Valencia’s opulent cathedral.

There is plenty to do in Valencia, you will be glad to know there is plenty of time to fit it all in as the tour accommodates a one night stay in beautiful Valencia.
To see our great value Grand Explorer Holidays, please head over to our website.